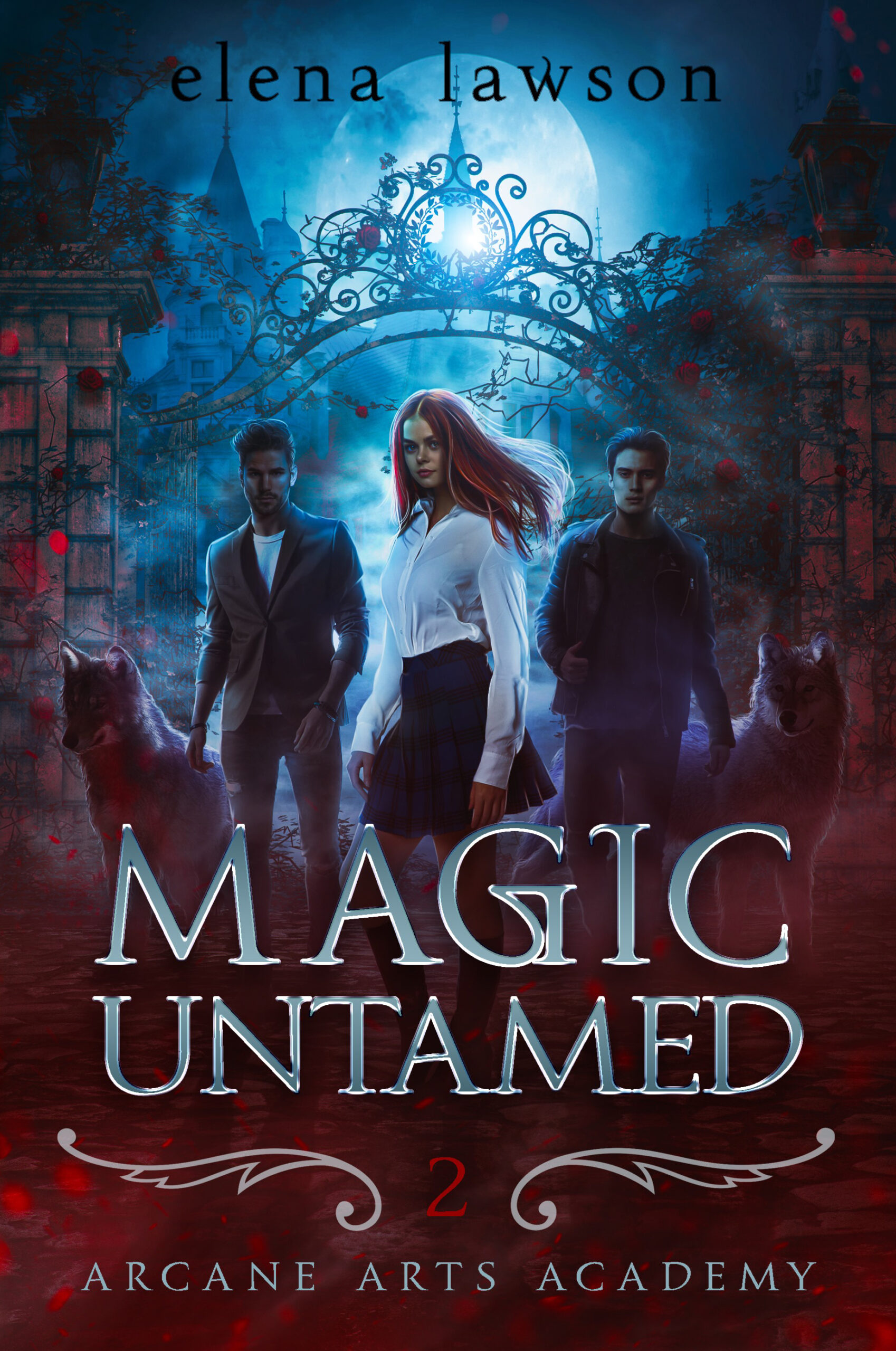 Finding out I’m descended from royalty should have been like winning the lottery. Except I got all of the renown and none of the spoils.

That’s what it means to be related to the dark prince.

Still reeling, I throw myself into uncovering more about my dark heritage. Meanwhile, Cal and Adrian try to solve a mystery of their own. Shifters from other packs are going missing…and all the evidence points to witches.

Elias says it isn’t my problem, but he’s wrong. And when my worst fear is realized, I set off on a risky crusade to make it right. What I will encounter along the way is more terrifying than I ever could’ve imagined and could shake the foundation of the witching world forever.

NOTE: This series was previously published under the same series title of Arcane Arts Academy, however these versions have been altered to include lots of bonus content and all-new chapters from the guys’ points of view!